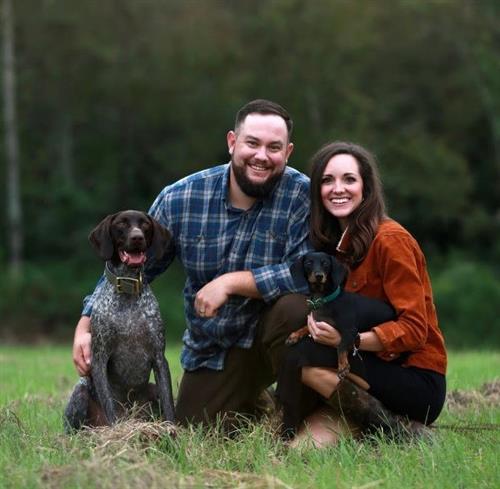 Coach Hamilton is set to begin his first year at Petal in 2021 as the Defensive Backs Coach / Co-Special Teams Coordinator.

Prior to coming to Petal, Coach Hamilton served as the Linebackers and Special Teams coach at Navarro College in Texas during the 2019 season. He coached the nations 2nd leading tackler and led the Special Teams units to five top 5 rankings nationally for the 2019 SWJCFC Champions. Before Navarro, Coach Hamilton spent 5 years at Troy University serving in various roles, most recently as Senior Football Analyst. His last 3 seasons saw the Trojans go 31-8, win the 2017 Sun Belt Conference Championship, and go on the road to upset both LSU and Nebraska. Before Troy, he served as the Outside Linebackers coach at East Mississippi Community College where they were the 2013 NJCAA National Champions. He spent the 2012 season at East Central Community College as the Defensive Backs Coach and Special Teams Coordinator.

Webb and his wife Mallory are expecting their first child in October.